Lata Mangeshkar Nightingale of India Is No More | Power 99

Lata Mangeshkar Nightingale of India Is No More

Lata Mangeshkar was born in a Brahmin family in 1929, the eldest daughter of Deenanath Mangeshkar, a Marathi and Konkani musician, and his wife Shevanti in Indore.

She received her first music lesson from her father. At the age of five, she started to work as an actress in her father’s musical plays. In 1942 when Lata Mangeshkar was 13, her father died of heart disease.

Lata Mangeshkar recorded songs in over thirty-six Indian languages and a few foreign languages, though primarily in Hindi, Bengali, Marathi. She received several accolades and honors throughout her career.

In 1989 the Dadasaheb Palekar Award Was bestowed on her by the Government Of India, In 2001 in recognition of her contribution to the nation, She was awarded the Bharat Ratna, India’s highest civilian honor, she is only the second female singer, to receive this honor. 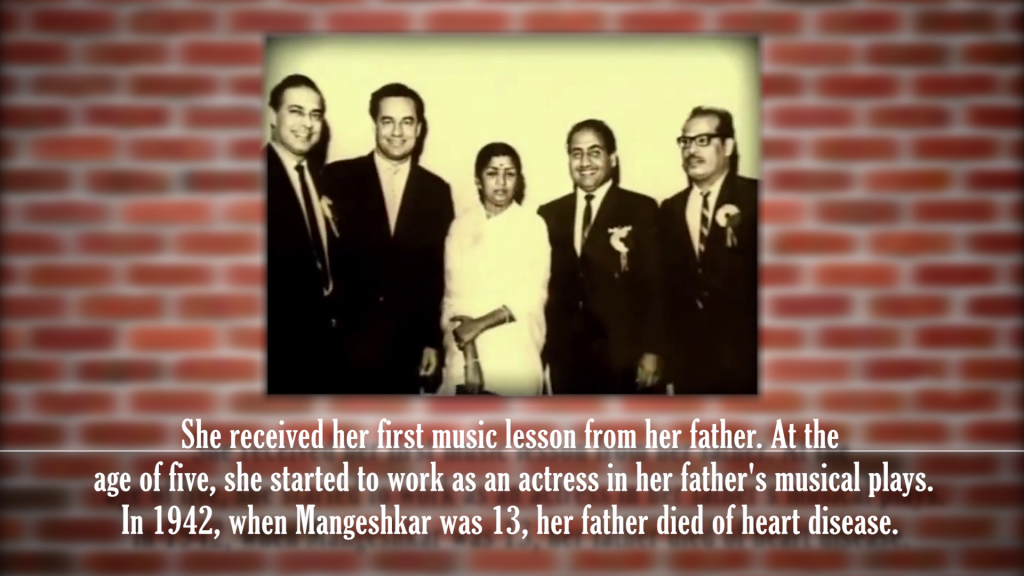 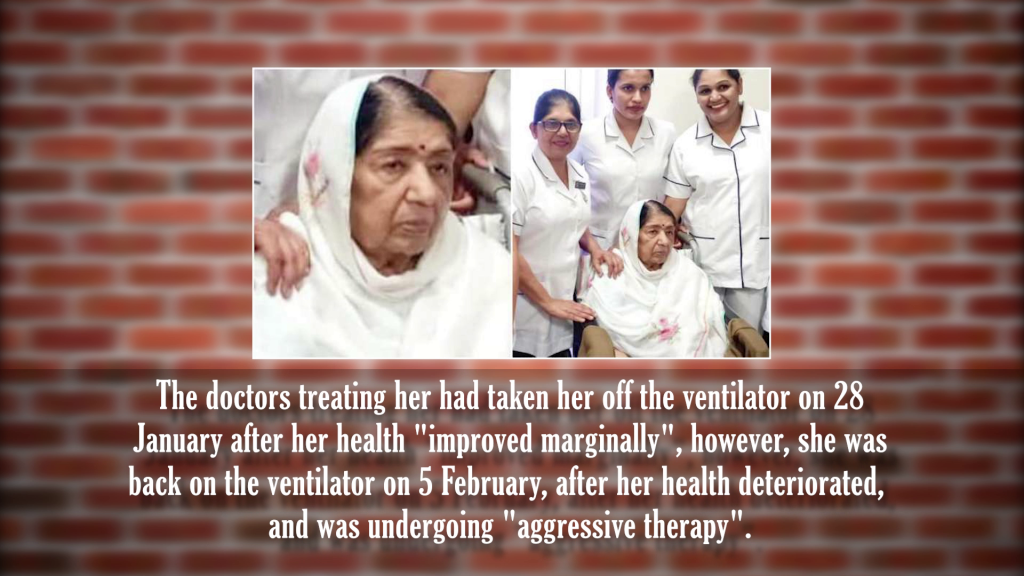 One Of The Last Pictures Taken Of Lata Gi

At one point she appeared in Guinness World Records which listed her as the most recorded artist in history between 1948 and 1987. On 8 January 2022, Lata Mangeshkar tested positive for covid-19 with mild symptoms and was admitted to Breach Candy Hospital’s Intensive care unit in Mumbai.

Lata Mangeshkar died from multiple organ dysfunction syndromes on 6th February 2022, at the age of 92 she had undergone 28 days of constant treatment for pneumonia and COVID-19 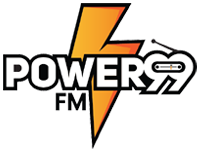